We understand the importance of the role you play as a parent, including advising and guiding your children on studies and career. We appreciate the role of family support in helping students meet their academic and career goals. At the CoE we view parents as our partners and a valued part of our ecosystem. 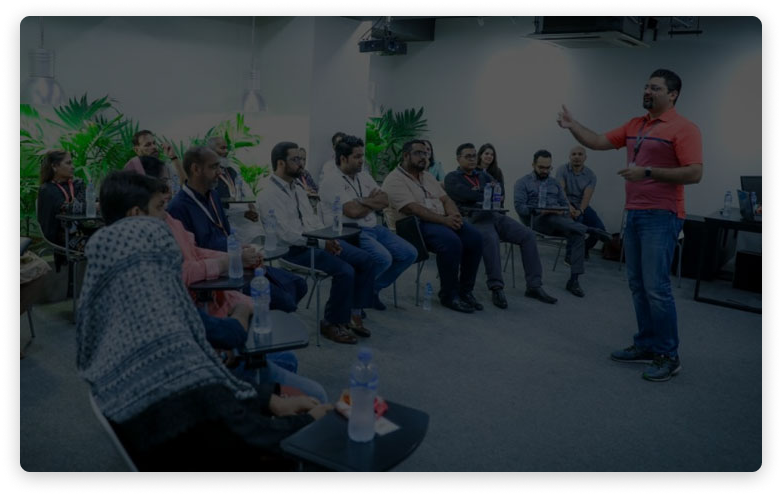 Attend an Open Day
Our open days are designed to give you an understanding of what the CoE has to offer. You can explore the facilities, attend a session that will inform you about Industry 4.0, the job opportunities that the new technologies have to offer, gain insights into how our courses can equip your children in a holistic way and act as a launch-pad for their career, understand about the admission process as well as the fees and financial aid available.

In case you cannot come for the Open Day, you can visit us by calling us to book an appointment.

New Town-Rajarhat, an ideal hub for industry-academia collaboration
Sprawled over nearly 40-square-kilometers, barely 20 minutes from the airport, the New Town-Rajarhat area is a designated Smart City that is rapidly coming up in the eastern suburbs of Kolkata. It has transformed the city’s skyline with its modern high-rise offices and residential complexes. Delivery centers and offices for global technology majors like IBM, Ericsson, Huawei, British Telecom, TCS, Genpact, Accenture, among others have created the second IT Hub of West Bengal, after Sector-5 Salt Lake. The Webel-Fujisoft-Vara Center of Excellence (CoE) is also located in this prime technology hub.After the launch of the 100-acre Silicon Valley project in August 2019, in New Town, the state government decided to add another 100 acres to the Special Economic Zone (SEZ) encouraged by the overwhelming response from global IT companies. Designed along the lines of the Silicon Valley in California, US, the state government is targeting all major IT companies, including Amazon, Microsoft, Fujisoft, and others to set up operations in New Town. An education hub in the area also has some of the major institutions like Presidency University, St Xavier’s University and Jadavpur University among others. The vision is to locate institutes adjacent to the technology companies so that this area becomes a perfect platform for industry-academia collaboration. New Town also boasts of some interesting social projects like the Eco Park, an urban park which is one of the biggest parks so far in India. It is situated on a 480 acres plot and is surrounded by a 104 acres waterbody with an island in the middle. Modern hotels, restaurants, schools, shopping malls, hospitals and entertainment facilities, makes the New Town-Rajarhat area the most happening place in Bengal. 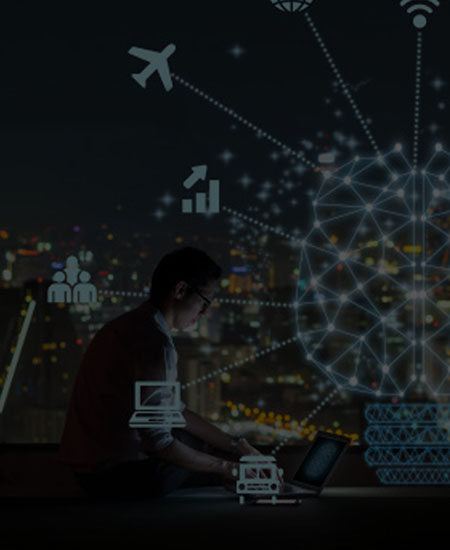 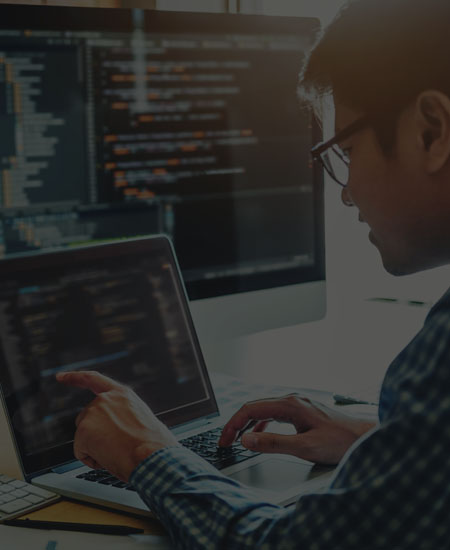